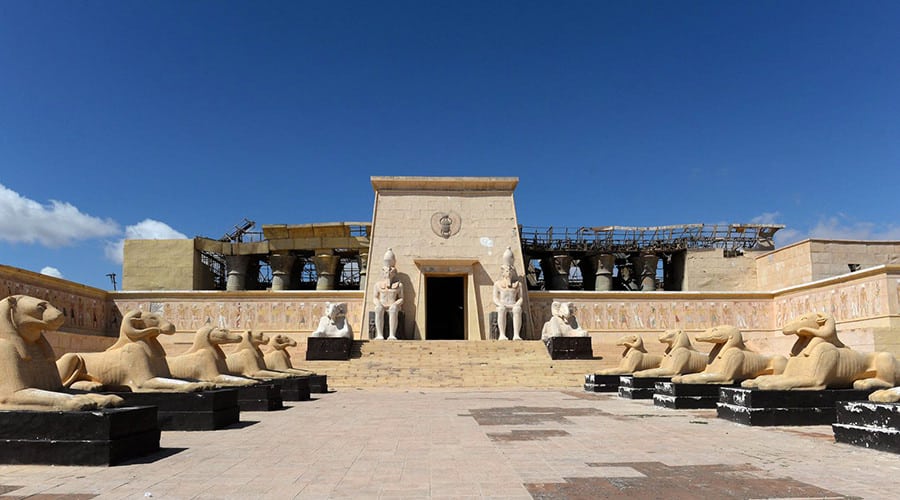 Many high-profile US productions – to mention only those – were shot in 2016, and among them such future blockbusters as Alexander Moors « The Yellow birds » with Jennifer Aniston, « Backstabbing for Beginners » with Ben Kingsley, as well as episodes of “Prison Break,”, ”The Missing, etc…

Many of these productions should have been shot in another countries, like Jordan for the Yellow Birds, Irak for Backstabbing for Beginners. Jordan would not allow army hardware mockups in, the situation in Irak did not allow any film shopping at all!

These shootings have a very profitable economic impact; and the volume of foreign cinema productions in Morocco is expected to increase in 2017 as the 20% tax break regime that will be launched as soon as it is approved by the new Government. Why do they choose Morocco ? First because of the diversity of décors, ranging from desert and mountains, to the Atlantic or Mediterranean seasides, then local crews are highly skilled, can work long hours and are fairly cheap !

During last Marrakech Film Festival the Moroccan Cinema Center invited a delegation of top level executives of the US cinema industry. One of them stated after his visit :

“Morocco has a long and successful history of filming, and it seems to be the most moderate and liberate place in the Arab world. We don’t feel that we’re not a 100% safe or welcome here; that’s essential because we have to convince creative people as well as our on-camera people and at this point, we feel very comfortable »

And another, seeing from the terrace in the Medina where he was having lunch, the snow capped Atlas mountains and the roofs of the shops in Djemaa El Fna square, : « it would cost us $5 million to recreate it and here you just have to point the camera »

2 valuable opinions to confirm the safety and the beauty of Morocco !

Join our newsletter
Go to Top
We use cookies to ensure that we give you the best experience on our website. If you continue to use this site we will assume that you are happy with it.Ok